Benedict XVI and the Eucharistic Revival: Part I 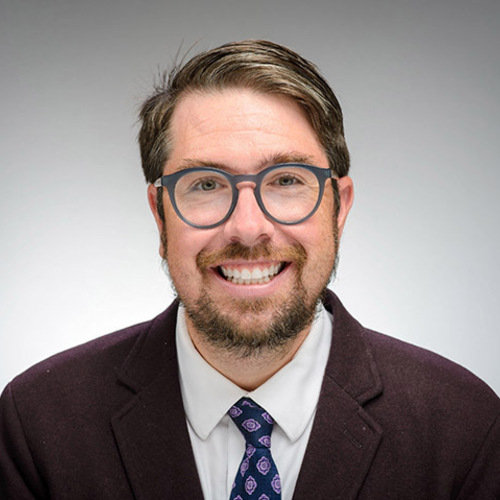 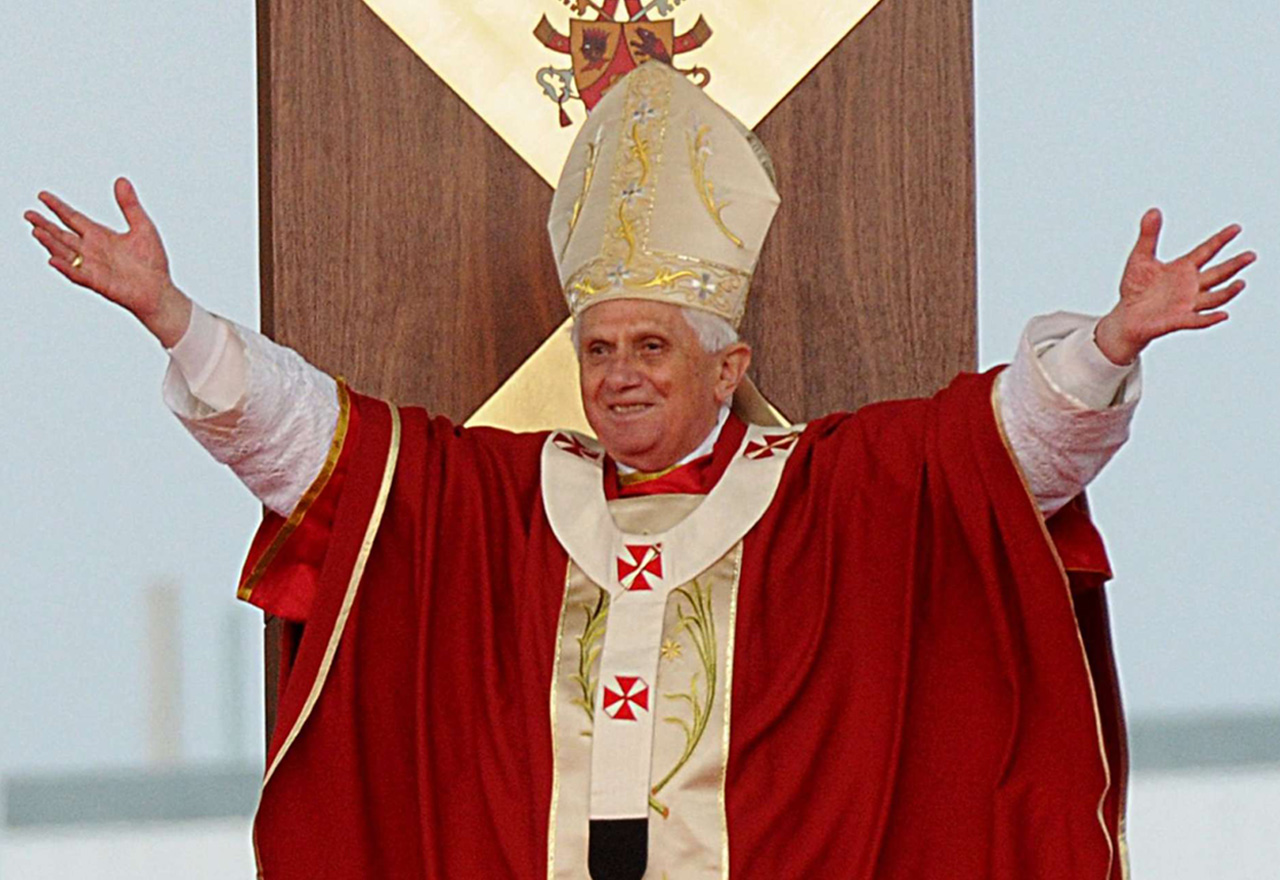 This is the first in a three part series highlighting the Eucharistic Legacy of Pope Benedict XVI. Part I includes Dr. Tim O’Malley’s introduction and the first section of the essay featuring how the Eucharist is a mystery to be believed.

I was never in the same place as Benedict XVI. Not for a Mass. Not for one of his audiences. Not even while enjoying a cappuccino (or perhaps, more to the late Holy Father’s tastes, a fine Bavarian beer) in Rome.

In fact, like many graduate students in Catholic theology at the time of his election, I was disappointed to hear that Benedict XVI had been chosen at all. The general impression among at least many of my professors was that Benedict XVI was some rigid, authoritarian thinker. Whatever he wrote, I presumed, had to be wrong. And therefore, I did not read his works—that is, until I was in class with the late Fr. Richard McBrien.

Perhaps not immediately known as a champion of Cardinal Ratzinger, Fr. McBrien spoke with awestruck wonder at the beauty of Benedict XVI’s first encyclical, Deus Caritas Est. He noted the way that the now late Holy Father addressed the essential proclamation of Christianity so clearly. God is love. And that God who is love has dwelt among us, changing the very course of my personal history and all human history. The proper response to Jesus Christ is to offer a gift of myself, through love of God and neighbor.

He Opened My Eyes

I was hooked. I began to read all of Ratzinger’s work, discovering not an authoritarian scholar but a theologian who found novel ways to contemplate the mystery of love revealed in Jesus Christ. He opened my eyes to an understanding of the liturgy grounded not in human activity but God’s exodus of love, one in which the human person is invited to offer a return gift of our whole selves. He showed me that a politics shorn of any source of divine transcendence will eventually become its own religion, potentially one that even leads not to freedom but totalitarianism. He made the traditional doctrines of the Creed sing anew, awakening me to a dynamic orthodoxy where faith can respond to the deepest crises elicited by modernity, including secularization, individualism, unfettered economic growth, and the harms we have unleashed upon the created order. He did this while engaging in dialogue with figures important to intellectual life in Europe—whether they were Catholic or not.

It was in Benedict XVI’s Sacramentum Caritatis (The Sacrament of Charity) where I most clearly recognized how these themes came together. In this document, written after the synod on the Eucharist held while St. John Paul II was Pope, Benedict XVI offers a catechesis on the Eucharist around three dimensions—the Eucharist is a mystery to be believed, celebrated, and lived. Each of these dimensions, I believe, is important for the U.S. Church to remember as we undertake this Eucharistic Revival in the coming years. After all, Benedict XVI reminds us in this document that every “great reform has in some way been linked to the rediscovery of belief in the Lord’s eucharistic presence among his people” (Sacramentum Caritatis, no. 6). In this light, the Eucharistic Revival is truly an occasion of reform in the Church, reorienting us to the personal encounter with Jesus Christ.

The Eucharist Is a Mystery to Be Believed

Benedict XVI’s Sacramentum Caritatis articulates the centrality of the Eucharist to the very identity of the Church. The Eucharist is not reducible to just another religious practice but is instead the privileged way that the Church encounters the mystery of love in Jesus Christ. God is love, and from the beginning of time, has revealed Himself as the Beloved. And in the Eucharist, he dwells with us. As the Church remembers Christ’s sacrifice upon the cross at Mass, the Word once again becomes flesh and dwells among us. This little bit of matter—a small piece of bread and some drops of wine—is transformed into the presence of divine love accompanying us along the way.

This is the heart of the Eucharistic faith of the Church, one where our Sunday assembly is not the result of good strategic planning, or an innovative business strategy given to us by smart consultants. Nor for that matter is the Church the assembly of those who have earned their salvation through the virtue of her members. This assumption remains the American sin par excellence, a form of Pelagianism where we imagine if we are just good enough, just nice enough, and pleasant enough, then God will love us.

Not so, Benedict interrupts. He writes: “The Eucharist is Christ who gives himself to us and continually builds us up as his body. Hence, in the striking interplay between the Eucharist which builds up the Church, and the Church herself which ‘makes’ the Eucharist, the primary causality is expressed in the first formula: the Church is able to celebrate and adore the mystery of Christ present in the Eucharist precisely because Christ first gave himself to her in the sacrifice of the Cross” (Sacramentum Caritatis, no. 14).

Healing Perceptions of the Church

The Church is first, herself, a gift of love. The Eucharistic Revival, therefore, must attend to the imagination of men and women who have come to see the Church as a space of bureaucracy, scandal, or exclusion. The sacrifice of the altar is the very meaning of the Church, and the presence of Christ in every tabernacle is a prophetic interruption summoning each of us to recognize that we are convoked first by the God who is love. Pastoral accompaniment in the Church, as Pope Francis has reminded us, is in fact a consequence of this Eucharistic identity of the Church. We are not the distributors of a self-authored salvation. God saves (as Pope Benedict reminded us in Spe Salvi), and it’s our job to invite every person on this earth to personally know this fact.

Lest all this sound a bit too complicated, let me be personal here. When I go to Mass, I don’t go because I have chosen to gather with a group of like-minded people who just happen to agree with me about the same things. We have different politics, different ways of being a parent, and we root for different college football teams (Go Irish, Beat Wolverines!). I go because here, in my neighborhood, God dwells among us. In my poverty, there God is. And learning to love the real Church of my neighborhood is part and parcel of the Eucharistic Revival. God has come to each of these men and women to share Himself with them. If I can’t deal with that, it’s I who needs to change rather than God.

1) How do these insights about the Church change the way that you think about evangelization?

2) How can the Eucharist be a source of deeper unity within the Church?