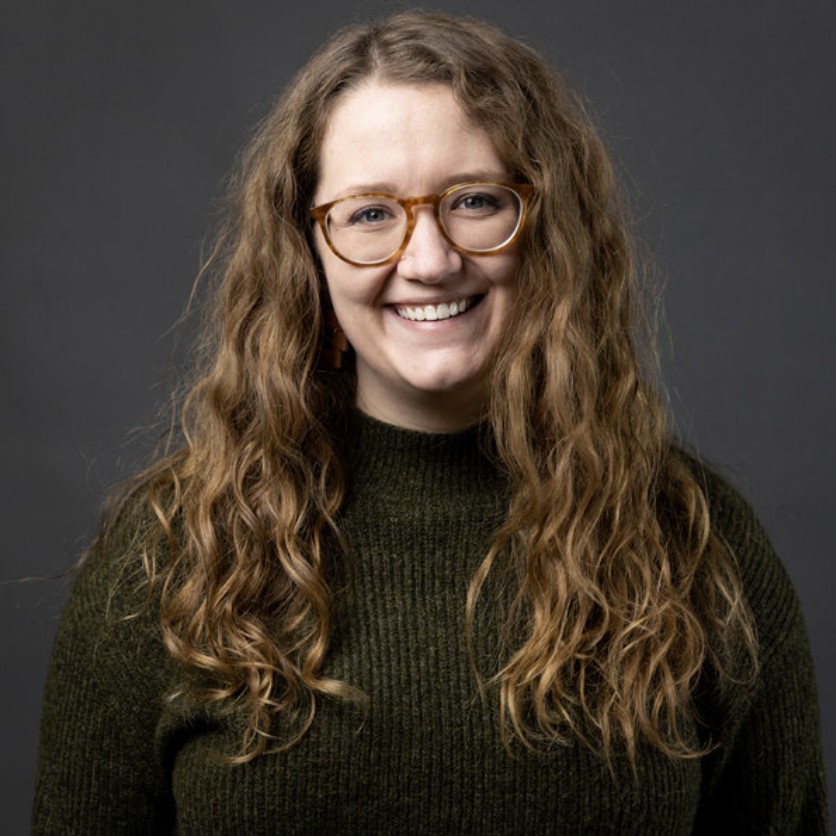 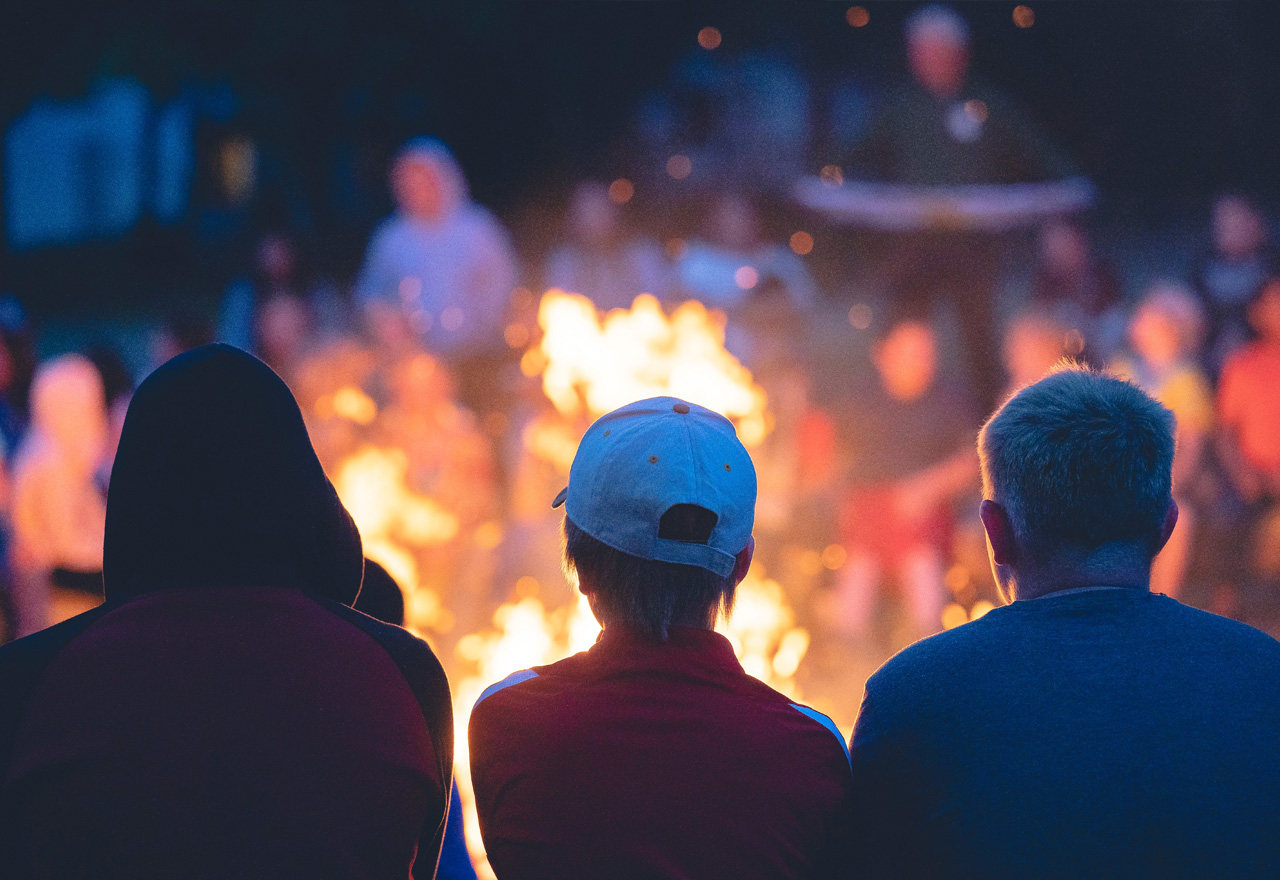 I wasn’t at all sure how this was going to go.

After many months and countless hours of preparation alongside a team of other youth ministers, it seemed to have all been leading up to this very moment.

It was the final night of our Middle School Summer Camp and I found myself surrounded by more than 200 eleven- to thirteen-year-olds, waiting for a time of Eucharistic adoration to begin.

As I sat in the back of the room listening to our speaker for the evening prepare the students for what was coming next, it suddenly dawned on me that many of the kids in the room had likely never participated in adoration. Throughout the week, it had become clear to us that the majority of our students were new to any sort of faith experience. Our Summer Camp was marketed as a primarily evangelistic opportunity; a chance to come, have fun, and encounter the Lord in a new way. And so it was not lost on us that many of the students that had signed up had done so primarily because they were eager to test out the zipline or give the water slide a try.

And yet, as he always does, the Spirit had been moving powerfully throughout the week, stirring up a newfound desire for an intimacy with Christ in so many of our uncatechized young people. In conversation with the other youth ministers and adult leaders, we had all expressed an excitement towards our time of adoration on Thursday night, eager to see how the True Presence of the Lord was going to transform the hearts of our students.

But now that the moment had come, I felt an overwhelming sense of anxiety. Had we done enough? Prepared them enough? Explained it enough? Were these middle schoolers—many of whom, just a week ago, had not been to any sort of Church function since their second grade First Communion—really equipped to take in the reality that the God of the Universe was about to enter the room?

As we all knelt down in preparation, I recall being filled with insecurity and uncertainty. But then the priest emerged from the sacristy and began his procession with the Eucharist. In that instant, and truly it felt so immediate, as the Lord in the monstrance became visible, the energy in the room changed. It seemed as if each and every student was suddenly intensely focused on the Lord. When the priest moved around the room, they shifted their positions to follow, so that they would not lose sight of the Eucharist.

“It was this same Christ—intentional, personal, and present—that we all came face to face with that night.”

What in truth lasted for an hour and a half, seemed to be over in mere minutes. I can honestly say that never in my life have I been more acutely aware of Christ’s True Presence. It was clear; the response of the students in that room was not the response of a group of people viewing a beautiful symbol. They were encountering a person. As I knelt alongside them, I kept coming back to Christ’s encounter with the hemorrhaging woman in Mark 5. How, though he was surrounded by an immense crowd of people, he was “aware at once that power had gone out from him.” How he stopped, even as he was urgently needed elsewhere, to encounter her. It was this same Christ—intentional, personal, and present—that we all came face to face with that night.

The Reality of His Presence

I’ll never forget the look on our students’ faces at the end of the night once the priest reposed Jesus. They were genuinely radiant. As they headed off to their small groups to talk through what, or rather who, we had just encountered, one of our sixth-grade girls approached me absolutely beaming. I paused, taking a moment to ask her how her night went. With a wide smile, she said simply, “Before I didn’t know he was real. Now I do.”

Even now as I consider her response, I feel emotional. In my life as a Catholic, I encounter the Lord in the Eucharist at least once a week on Sunday. All too often I find myself moving through the Liturgy on auto-pilot, taking the reality of his Presence for granted. But in the midst of all of the thoughts that distract from the beauty of what is taking place, there is always one moment that brings me back.

Whenever I approach the altar for Holy Communion, as I am preparing to receive Christ sacramentally, I am reminded of that night. I am reminded that the Jesus I am about to receive is the same Jesus that radically transformed the hearts of my students. That he is as real in this moment as he was all those years ago at a Summer Camp in the middle of the woods in Wisconsin. That his True Presence has just as much potential to change my heart now as it did then. All that is required of me is openness.

“If Angels could be jealous of men, they would be so for one reason: Holy Communion.” -St. Maximilian Kolbe

What a tremendous gift it is that we, as Catholics, have the opportunity not only to remain in his Presence but to be ultimately united to him in reception of the Eucharist. As St. Maximilian Kolbe said, “If Angels could be jealous of men, they would be so for one reason: Holy Communion.” On that night, in the midst of a room full of middle school students, the Lord reminded me to never take that for granted.