On Failing to Sense the Real Presence 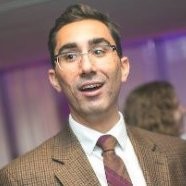 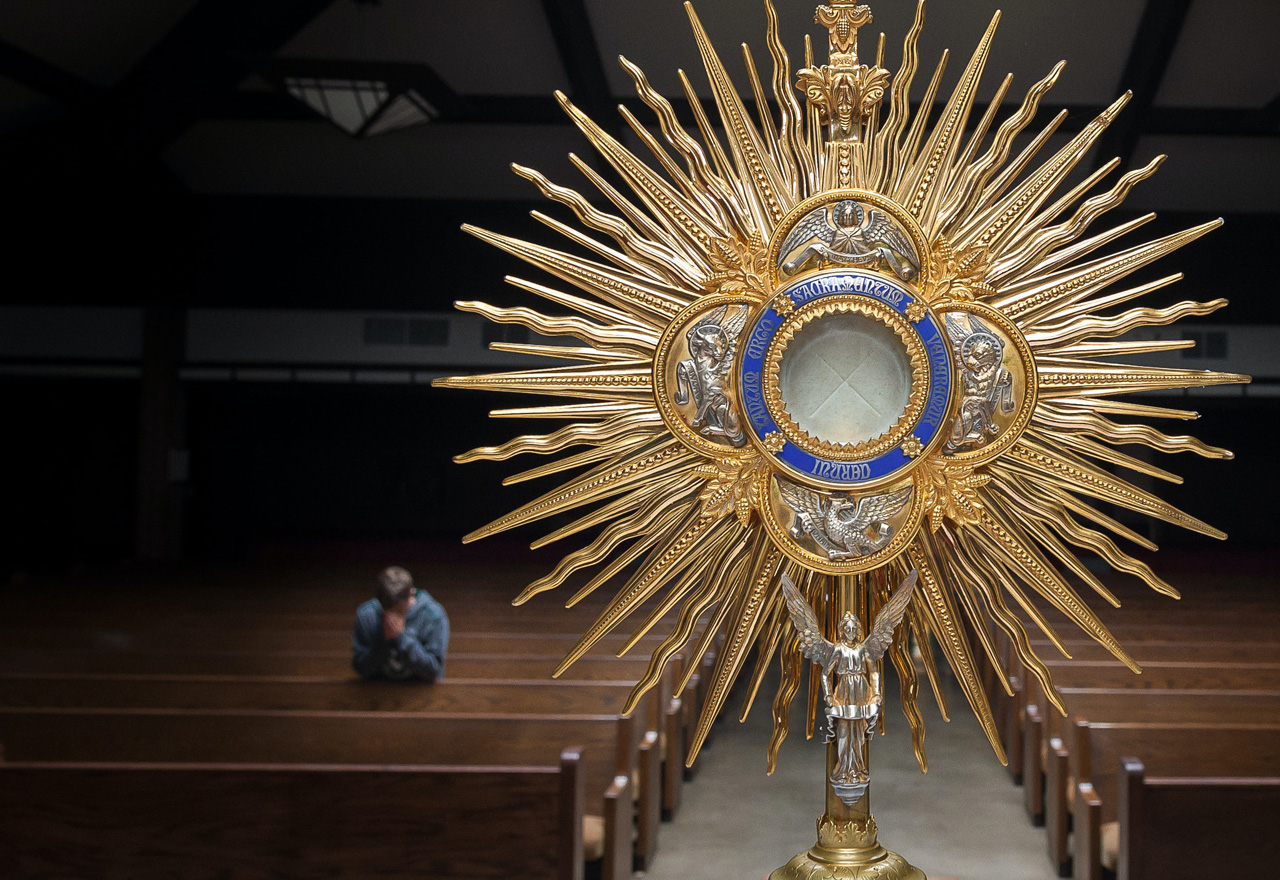 It never felt like Jesus was actually there. And I was studying to be a priest. They should have charged admission to take a picture with me: the seminarian who never experienced God’s presence in the Eucharist. Intellectually, it all made perfect sense (and still does). Jesus is God; when he said “this is my body” and “this is the chalice of my blood”, he meant it; and in the same event he instituted the priesthood which makes each Mass a return to the paschal mystery. I loved the idea of dying daily as a priest in the person of Christ...in theory.

Except for the whole lack of personal relationship. What bothered me the most was that I knew how it felt to be in the presence of loved ones. Generally, you have some idea of how they’re going to communicate, and how the room feels different when they’re in it compared to when they’re not. I figured the same should be true of Jesus if he was really present in the Blessed Sacrament, and yet, I couldn't tell if I was just talking to myself.

The worst part was that I had felt God’s presence in other areas of my life. Whether it was studying an especially insightful truth of the faith or sharing friends’ joy on their wedding day, it felt like Jesus was present, at least after a fashion. If he was really and substantially present in the tabernacle, shouldn’t I be able to feel it that much more?

What do you do when you just don’t feel it? Usually, you can’t force it even if you want to. I would talk to other Catholics to see if they were having similar issues, and nobody had that problem. Even with regular spiritual direction and formation from wise, holy people, it wasn’t getting better. So was Jesus not present in the Eucharist after all?

Here’s one thing I didn’t understand: subjective experiences of God’s presence don’t work mathematically like that. He is free to withhold the sense of his presence if he wants, usually to prevent people like me from caring about the feeling in isolation from the actual fact that he was with me. I wanted my personal relationship to obey an imagined rule that would have constrained God’s free action.

“My feelings in the liturgy weren’t determined by whether or not God was present, they were influenced by my own interior distractions.”

Here’s another thing I didn’t understand. When I was out in the world and feeling God’s presence, my surroundings usually were not outwardly ordered to God, at least not directly. So when I would feel his presence, it stuck out like a sore thumb. In Mass and adoration, though, the surroundings were rightly oriented around him, so the only thing that stuck out was the one thing not ordered to him: me. My feelings in the liturgy weren’t determined by whether or not God was present, they were influenced by my own interior distractions. At least it didn’t mean that God wasn’t there.

So did it ever get better? It actually did, and it’s an experience that has stayed with me ever since, even after discerning out of seminary and living in the world as a lay man. Not right away, but one weekend during a silent retreat, I had the 3:00 am slot during all-night adoration, when the Blessed Sacrament was exposed. I don’t know what caused it, all I know is that my only desire in that moment wasn’t to go back to sleep or get the retreat over with or to be literally any place else in the world. I was right where I was supposed to be. All I wanted was to stay there, with Jesus Christ.

Looking back, I had a limited understanding of my relationship with Jesus. Even though faith is an assent of the mind to revealed truth, I thought that proper faith would include an emotional experience as reassurance. That simply isn’t guaranteed. Sometimes it can be accompanied by an emotional experience, but that isn’t necessary, nor a sign, nor the proof. The letter to the Hebrews doesn’t include an emotional connection as part of its definition of faith. “Faith is the realization of what is hoped for and evidence of things not seen” (Heb 11:1, NABRE). In demanding, at least implicitly, that faith should be the assurance of things hoped for with corroborating emotional testimony, I was putting too much pressure on myself.

So it’s all true. Jesus is God. When he said “this is my body” and “this is the chalice of my blood”, he meant it. When we don’t feel it, St. Thomas Aquinas’ hymn, Adoro Te Devote, can help:

“Seeing, touching, tasting are in thee deceived:How says trusty hearing? that shall be believed;What God’s Son has told me, take for truth I do;Truth himself speaks truly or there’s nothing true.”