Standing at the Altar 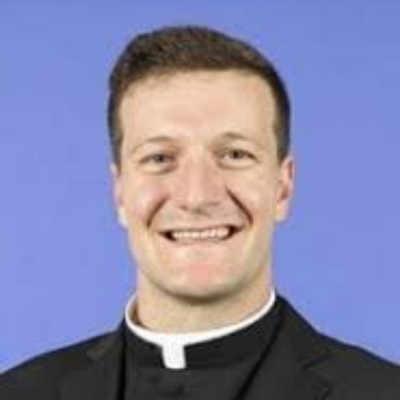 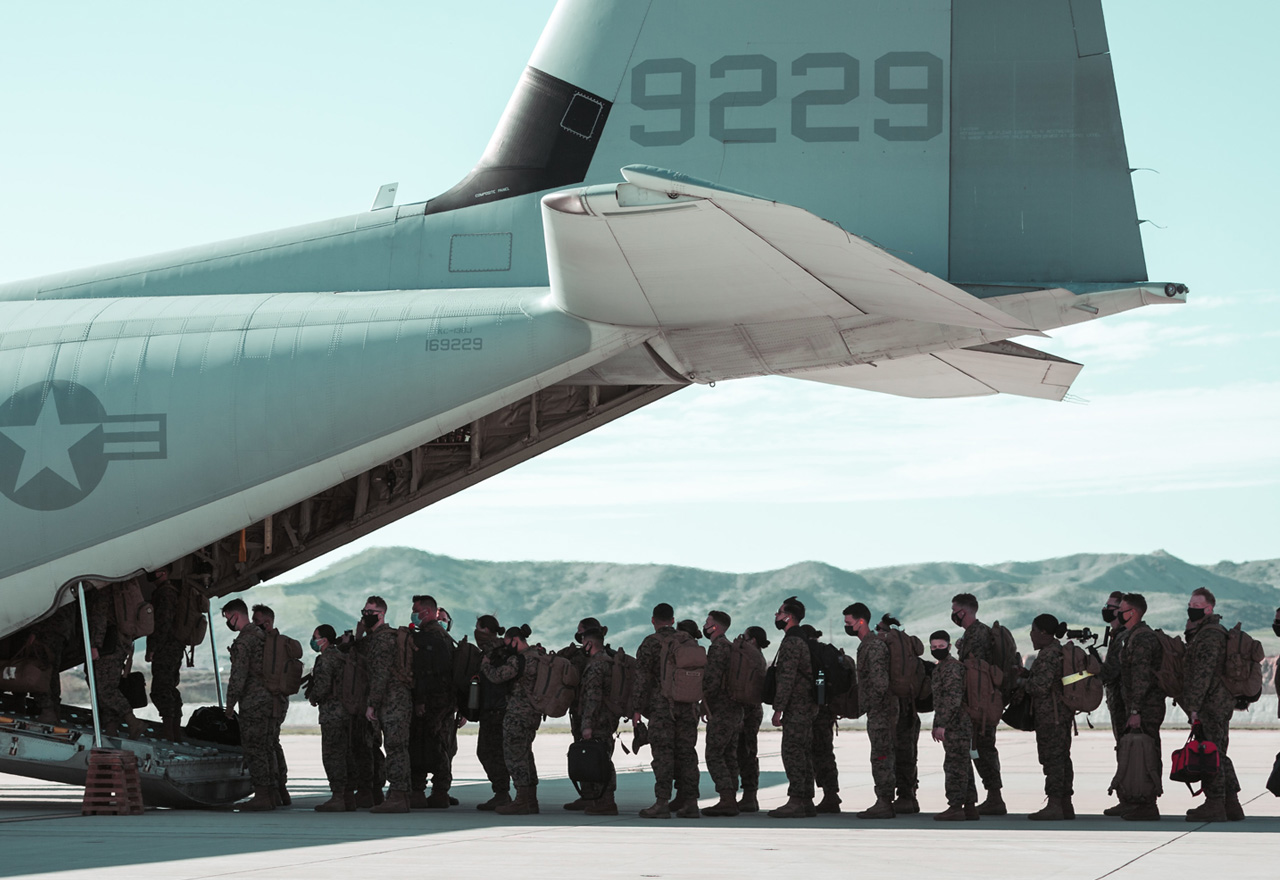 As a priest and a chaplain, I see a lot of wild things, some tragic and some beautiful. I can stand on my own talents, on my own loves, on the Army creed—but if I do, I will misunderstand. But if I take my stand at the altar of love, I see all things through Christ. Because of the Eucharist, we can always stand with Jesus, especially in the most exceptional and unexpected circumstances. I recently experienced this lesson in a poignant fashion during an important and dangerous nighttime training operation, packed with unanticipated and life-threatening moments.

My brigade, the “Devil Brigade” of the 82 Airborne Division, was tasked to conduct a two-week field training exercise. Our mission was to execute a parachute operation in order to seize and secure a critical objective. I was placed on lift two, so my plane left the runway at 2 a.m. Sitting in the bird, waiting to exit the aircraft, I felt Christ’s living presence as I prayed for the paratroopers and silently gave them a priestly blessing. No one saw and no one knew. My heart swelled with confidence and joy as I shared in the Father’s love for these soldiers.

At 3 a.m. I exited the noisy C-17 into a rush of air and a silent night. Lunar illumination and peace filled the skies. My parachute opened, my equipment lowered correctly, and I safely landed on the drop zone. I gathered my gear, moved due east, and met up with my soldiers located in the woods. Standing at the edge of the drop zone with a grateful heart, I could see some of our team preparing for sleep as the final lift of planes rumbled overhead.

“Donning my headlight, I was quickly on my feet, running to locate my paratroopers.”

Some forty seconds later, we heard branches cracking above us. Paratroopers, caught by high winds, had drifted into the woods and were smashing through the trees, crashing down all around us! I had never seen this before, and I was gravely unnerved. To my surprise, most of the soldiers laughed and made jokes as bodies narrowly missed crushing us. Luckily, nobody was hit by the wayward jumpers, but the night was just beginning. I could hear other soldiers landing deeper in the woods. Donning my headlight, I was quickly on my feet, running to locate my paratroopers.

Following the sound of voices, I found a young man who hadn’t yet hit the earth. From the ground, I saw that his parachute was caught in the trees; he was suspended 20 feet in the air, and I was standing right beneath him. He began to execute the emergency protocol on how to exit a harness if a tree landing occurs. In the final maneuver of the safety procedures, the paratrooper realized that his equipment belt was interwoven with his parachute shoulder straps. As he lifted his arms to slip out of the harness, his blouse and equipment jerked upwards and jammed into his neck. My heart sank.

“Nobody prepared me for this in seminary!”

In the pitch dark, all I could see with my headlight was this soldier dangling twenty feet over open ground, suffocating on his own equipment. I stood powerless and terrified. I watched the paratrooper thrash around with his arms raised, hands shaking, no longer able to speak. After a violent effort, and a prayer on my lips, his head and shoulders popped free! The paratrooper came careening down his reserve parachute into my arms. Relief washed over us as we both started breathing again. With a spattering of expletives and a restoration of resilience, he picked up his equipment and promptly went on his way. Ten minutes later I was back with my soldiers drifting into some much-needed sleep.

Nobody prepared me for this in seminary! When I was ordained, I pictured Baptisms, donuts after Mass, weddings, and confessions. Not people falling through trees, tangled in parachutes, trying not to die during training exercises! But was Jesus surprised? No. Did the strangeness of this moment exclude the presence of Christ? Absolutely not. Did I have eyes of faith to recognize his presence? Yes, but only because of the Eucharist.

Where Do I Stand?

In Pope Benedict XVI’s masterwork Introduction to Christianity, he discusses belief not as something you know, but as a place to stand. Faith is not the utilization of knowledge, but rather a place where our hearts can stand, which leads to authentic understanding. Ratzinger’s point is that faith is less about what we know and more about the process of how we know. Where we stand dictates what we see and how we interpret our life experiences. Belief is not based on intellectual praxis or cognitive effort. Rather, the question is: from where do I experience reality? For me, in my context: from what place do I come to understand that paratrooper in the trees?

The altar of sacrifice, the Holy Mass, is the proper place to stand in order to live true Christian faith. Everything moves from and flows towards Christ, because he is the source and summit of all things. In a sense, the Eucharist is the most true and solid place in existence. It is Jesus’ definitive declaration that he will stand with humanity always; we only have to respond in kind. It is the transcendent ground and central axis of all time and space. The Bread of Life, the Body of Christ, the Cross of Calvary, the resurrected Jesus—from this place we stand with Christ to genuinely understand reality. With my own eyes, I stand petrified and powerless, watching a paratrooper dangle in mid-air and struggle to breathe. But time with Jesus in the Eucharist unveils more. I catch a glimpse of God working powerfully, ensuring a paratrooper is not alone and not in darkness as he fights, victorious over death.

“In many ways, I don’t need to know, because with a Eucharistic heart, I stand with The Person who truly knows.”

Does this mean I know or will know all the answers? Definitely not. For the life of me, I don’t know why that paratrooper was stuck in the tree or why I was there, and I can’t explain exactly what God was doing. But I am confident that Jesus wanted that young man to have a priest—me—stand by him, encourage him, calm him, and catch him when he was without light, clinging to life. I only believe this because of the Eucharist. In many ways, I don’t need to know because, with a Eucharistic heart, I stand with The Person who truly knows.

The Paschal Mystery changed the world, marked every event, and reconciled all things to the Father. As a result, miraculously and mysteriously, the Eucharist is the bridge between heaven and earth, between that paratrooper in the trees and the trees of paradise. If I constantly return to the altar of God’s love, my vision will be continually honed to see all things through the eyes of Christ, with whom I have taken my stand.