The Place Where Peace is Possible 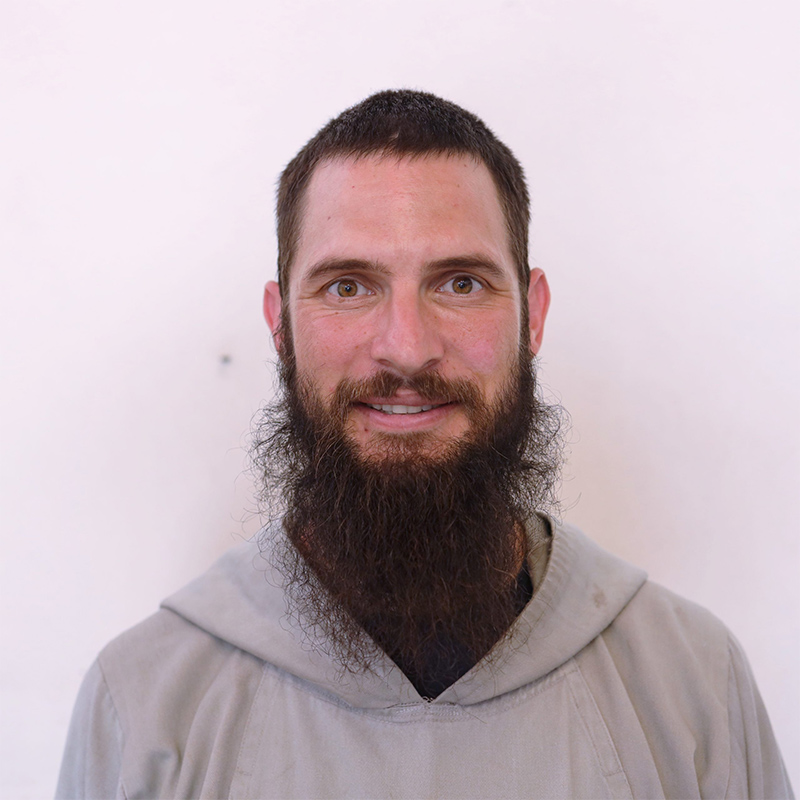 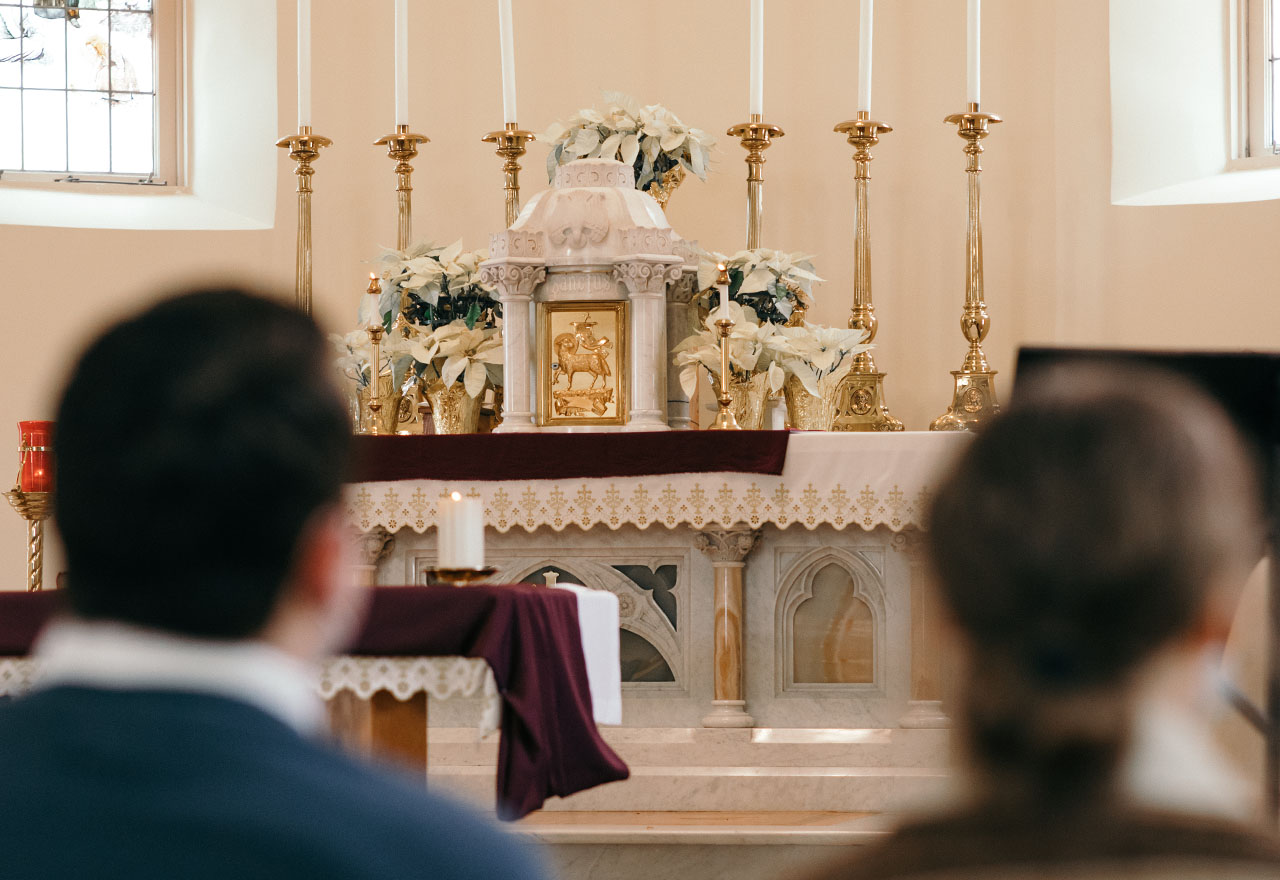 Peace has been a perennial dream of humanity over the course of history, and after the bloodshed of the twentieth century, it was even clearer that it is an essential necessity for the future survival of civilization. The wave of enthusiasm that swept over the western world in the 60s and 70s among youth who were crying out for “peace and not war” were met met, however, with new expressions of violence and the rise of terrorism and what appears in many respects to be a further fragmentation of society into an ever-increasing polarization of the world. Nonetheless, the desire for peace remains, and the world has sought to build peace through tolerance and its own efforts of constructing the utopian dream that lives as an echo in our hearts. There is a sense of a reality that binds us together in some kind of common brotherhood, and a call to authentic communion with one another. But what can bridge the ever-growing social chasm and tensions? Who could bring together “right” and “left” of our own country? Where is the peace we long for? Or is it merely the wishful thinking of youthful idealism, a mirage in the desert of reality? Is there a place where one can see and encounter this longed for peace?

“Peace I leave with you; my peace I give to you. Not as the world gives do I give it to you. Do not let your hearts be troubled or afraid.”John 14:27

The Wounds of Polarization

If one desires an icon of the violent divisions that can exist in the world, Nicaragua in the 1980s provides a potent image. A country decimated by civil war, brothers killing brothers, and most often without fully understanding why. Decades later, as I was serving there as a missionary priest I could still see the wounds of the war, but I also learned that during those bloody years a miracle occurred that no one could have anticipated or even believed possible. In the mountainous north where the fiercest battles were fought, on May 3rd of 1988, a Franciscan priest, Fray Odorico, celebrated Mass in the Valle de la Naranja (valley of the oranges). He invited to the Mass the soldiers of both the Contras and the Sandinistas, who at the beginning stood almost a football field distant from one another on either side of the valley as the Mass began in the open air upon an improvised altar. Fray Odorico called the two groups to come nearer and sit in their respective groups to his right and his left on either side of an imaginary aisle down the center of the two groups. The heaviness and tension on the faces of the soldiers weighed upon the atmosphere, but Fray Odorico celebrated the Mass as normal until following the consecration, he paused at the sign of peace looking out into the faces of these two groups of enemies. What he saw and what he did, however, reflected the reality of what God saw, what he sees, when he looks upon us.

“Flowing out from this Mystery is the power to do what we on our own are incapable of doing—seeing the other and recognizing my ‘brother’ and my ‘sister’.”

At that moment Fr. Odorico walked down to the soldiers and taking the hand of a Contra and a Sandinista he brought them together and said words that we have heard a thousand times in Mass, “Let us offer each other the sign of peace.” In that moment the two men shook hands and then drew each other together into an embrace as tears began to stream down their faces. Following this, the other soldiers began one by one to enter into the “other side” and offer the sign of peace…the peace which they longed so desperately to find, the peace that we all desire. The place where this peace awaits is in fact in the place where God awaits us, the Eucharist, Jesus’ body, blood, soul and divinity made Present to us. Flowing out from this Mystery is the power to do what we on our own are incapable of doing—seeing the other and recognizing my “brother” and my “sister”, no matter who they vote for, what color their skin may be, what language they speak, or even what football team they root for (Go Dawgs!).

A Fruit of His Presence

In the Eucharistic Heart of Jesus, we receive the greatest reconciliation possible, the healing of the separation between God and humanity due to sin. And because of our unity with Jesus’ Heart, the Heart of the Son of God, we are able to pray the words that he taught us, “Our Father.” In the Mass at La Naranja, all the soldiers prayed as one to their Father, and you couldn’t distinguish Contra from Sandinista because they were intermingled, and the aisle had disappeared after the sign of peace. In my recent years serving in Nicaragua one of the only places that I found the political factions of Nicaragua seated side by side was in Mass. This is the place where peace is possible, this is the place where peace is not a mere dream, in the communion of Christ’s Body gathered as one in his Eucharistic Presence. Peace is fruit of His Presence in our midst. If you are longing for peace and desire to see it, go to Mass this Sunday and sit next to the person in your parish who perhaps you struggle to love and look them in the eye and say, “Peace be with you.”