How Laywomen Can Participate in the Eucharistic Revival 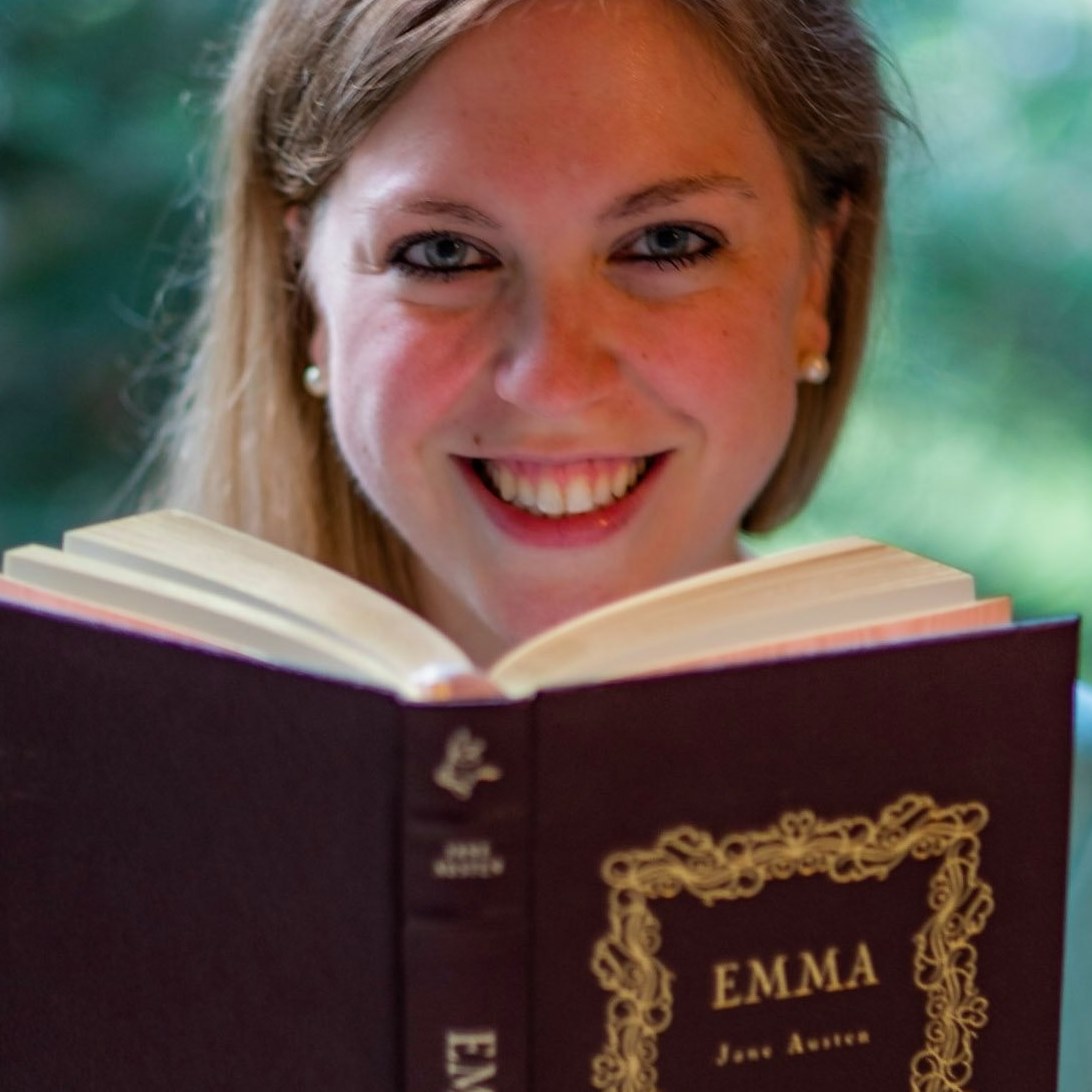 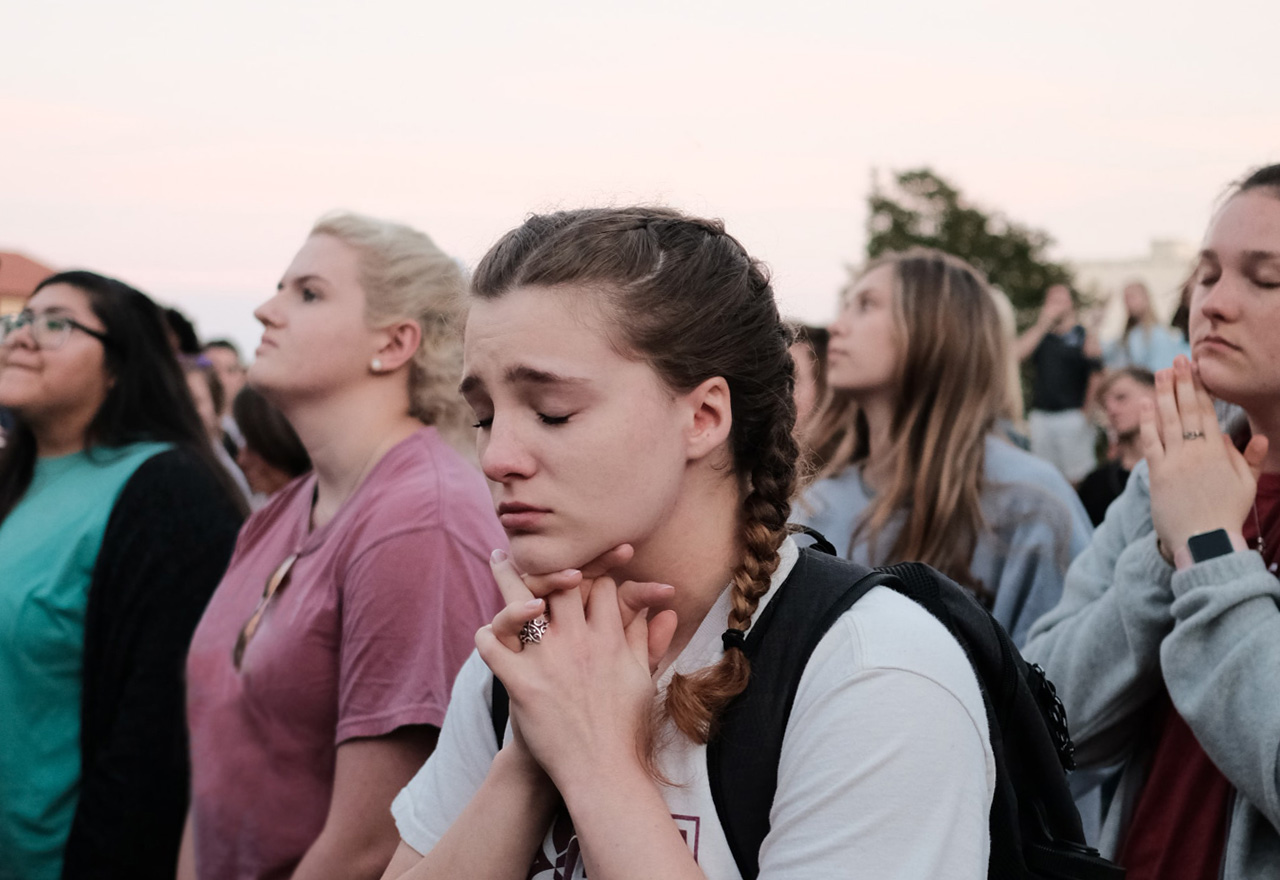 “Out of the darkness of my life, so much frustrated, I put before you the one great thing to love on earth: the Blessed Sacrament … There you will find romance, glory, honour, fidelity, and the true way of all your loves upon earth, and more than that.” -J.R.R. Tolkien

On June 19, the feast of Corpus Christi (the Body and Blood of Christ), the U.S. Conference of Catholic Bishops (USCCB) launched the Eucharistic Revival, a three-year movement to rekindle American Catholics’ relationship with Jesus through the Eucharist.

A much-discussed Pew survey in 2019 found that only one-third of U.S. Catholics knew and believed the Church's teaching on the Eucharist: that at Mass the bread and wine truly become the body and blood of Jesus. At a time when it often feels like the culture is hostile to our faith and our communities are fragmented, the Eucharistic Revival is a reminder that Jesus is with us, in the Eucharist at our parish and in every person we encounter, as Archbishop José Gomez of Los Angeles notes.

Return to Your First Love

I’ve heard many converts say that what drew them to the Catholic Church is the Eucharist, the presence of Christ in the Church in such a real way. Similarly, I’ve heard people say that the Eucharist has kept them Catholic, even when the human failings of the Church’s leaders discourage them or her more difficult teachings challenge them. Sister Alicia told me that time in adoration, an “awakening on the heart level of the real presence of Jesus in the Eucharist” helped her discover her vocation to religious life. And while that obviously won’t be everyone’s experience, Sister Alicia does hope that the Eucharistic Revival will help everyone fall back in love with Jesus, our first love (Revelation 2:4).

“...when we know that Jesus knows us and loves us and calls us by name, it changes everything...”

“Of course, as you know being a mother, there’s no perfect vocation,” she told me. “There’s no vocation without the cross … but when we know that Jesus knows us and loves us and calls us by name, it changes everything. And we can live from that truth of who we are in him.”

While the Eucharistic Revival was begun by the USCCB, it is meant to be a grassroots movement rather than a program or set of programs. “We hope that every parish will provide opportunities for the people to come to a deeper understanding of: What is the Eucharist? What is the Mass? What does it mean to live a Eucharistic life?” said Sister Alicia. How the parish does so will vary.

She believes that the Pew survey results don’t indicate that 70% of American Catholics reject the Church’s teaching on the Eucharist; many of them, she said, are simply unaware of it. “So although the odds seem to be against us, there’s actually quite a bit of opportunity, and that’s where I think that creativity needs to come in.”

Rediscovering the Beauty of the Eucharist

I asked Sister Alicia to speak to the woman who goes to Mass every Sunday but often feels like it’s simply another task on her to-do list, part of her routine but not the “source and summit” (Catechism of the Catholic Church 1324) of her life. Sister pointed out that “many of us find ourselves in that place every now and then.”

First, she recommended getting to church early on Sundays and spending some time in quiet prayer to prepare for Mass. Of course, she acknowledged, this isn’t always possible, whether because the choir is rehearsing in the sanctuary before Mass or because you’re a mom with a child or children clinging to you or making you run late—“human needs that kind of make it hard.”

So, if taking that time right before Mass is impossible, Sister Alicia said, find it during the week. “Where is our space throughout the week with the Lord that allows him to speak to and touch the places and desires on our heart that are in need of him? Because the Mass is the source and the answer to our desire, because that’s where we encounter the saving graces … in the most powerful way.”

Sister Alicia also recommended finding some resources to learn more about the Mass and the Eucharist. “If you are an athlete or exercise or have some time when you’re cooking, listen to a podcast … There are a lot of really good resources out there. It’s both/and. It’s learning more about the treasure of the Mass but it’s also choosing to schedule in the time to be with the Lord.”

Finally, ask the Lord for help: “I may not feel anything at Mass, but Jesus, I believe. Help my unbelief.”

“We all, including our unbelieving co-workers, have a desire for communion.”

An Opportunity and a Call to Evangelize

The Eucharistic Revival is a reminder that working in business is “an opportunity and a call to evangelize,” Sister Alicia said. “You can actually be that Eucharistic leaven.” We all, including our unbelieving co-workers, have a desire for communion. Living a Eucharistic life means living a “self-sacrificing, self-giving sort of life.” Priests and religious live that kind of life, but laypeople do as well, and we do it out in the world in a way that they cannot.

To better understand how to live this type of Eucharistic life, Sister Alicia recommends reading “The Mystery of the Eucharist in the Life of the Church,” the USCCB’s 2021 document on the Eucharist and signing up for the Eucharistic Revival’s email newsletter (available on the website). Women who feel called to do so can also sign up on the website to be prayer partners.

Toward the end of our conversation, Sister Alicia told me that she often meditates on the passage in John 19 that describes the people who stayed with Jesus through his passion and crucifixion. “Jesus is on the cross, and who’s there? Basically, a little band, mostly women, and St. John.”

“Women have been entrusted with representing receptivity to the world in a unique way that cannot be taken from us. It’s written into our bodies, and it’s part of our feminine spirit. And so what happens at Mass, women, when they are engaged in that, are actually helping the whole Church to receive the gift of the Lord,” Sister Alicia said.

As women, we model receptivity for the Church and the world, and we can do so in a special way by participating in Mass, where we receive God’s gift of self. “The grace of that can actually affect our lives in ways beyond our imagination. But we have to say ‘yes’ to it every time.”

Originally published by Catholic Women in Business. Reposted with permission.